Not rejected, just not selected 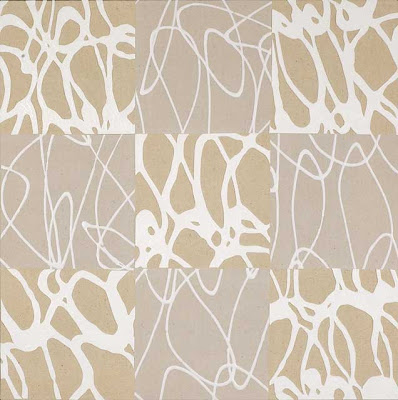 Today I received a rejection letter from a college gallery I had applied to for a show, in response to a classified ad in Art New England. I have to admit, rejection letters don’t make my day. In fact, even at this stage in my career, sometimes they bum me out and/or make me angry and frustrated.

But this one was so pleasantly worded that I didn’t even feel rejected, just “not picked.” The director said she appreciated my applying, explained that there had been 45 applicants for 4 openings, and thanked me for “sharing your wonderful calligraphic paintings.” Now that’s a classy way to say “thank you but no thank you” to an artist’s application.

A colleague of mine told me recently that she saves all of her rejection letters and uses them as reference for deadlines for particular annual juried shows or grants. My friend Bob told me that he keeps all his rejection letters in a file so that one day, when he’s rich and famous, he can remind the galleries and jurors of their grave mistake in overlooking him and savor his revenge. (He’s got a “Count of Monte Cristo” vibe going on there.)

I think saving one’s rejection letters shows a strength of character and a focused professionalism. And in Bob’s case, a sense of humor. Me, I toss out rejection letters as quickly as I can rush over to the trash barrel. I admit, I have a tendency to live in a world of unicorns and lollipops, and I don’t want a file of rejection letters raining on my parade.

But if they were all carefully and considerately worded like the one I received today, they wouldn’t be such a burden to save.

The image at the top of this entry is "White Grid," a fairly new painting (January) that I've just entered in a juried show. I hope it's accepted (naturally), but even if it's rejected, I really love it! It's 20 inches square, and made of collaged squares, alternating, of cut paper and acrylic on fabric, collaged onto stretched canvas.
Posted by Catherine Carter at 10:46 PM

I like the underlying reference (maybe not intentional) to the nine-patch. Don't know if it's meant, but it's what hits me, underneath the graceful and enigmatic swirls

Linda -- I did realize there was a connection, which I didn't intend, but I couldn't decide which I wanted to highlight more, the image or the title, so I just left them both and let the suggested reference be. The pitfalls of undecided pagination!