I'm slogging along with a new series, trying to do with blues what I've had a lot of luck doing in the past with brown and gold. Also trying to make it happen on 30-inch squares, which I might abandon in favor of some long thin canvases ...

As a sideline project, I'm chopping up paintings, both old and new, that have promise in certain sections but didn't work well enough as a whole, and mounting them on stretched canvas. I am doing this in anticipation of offering them for sale during the New Bedford Open Studios this October.

Here are some examples; the top three are from a painting made last week, and the bottom three are from an older (2005) painting that was left over from a series which had all sold except for that particular one. 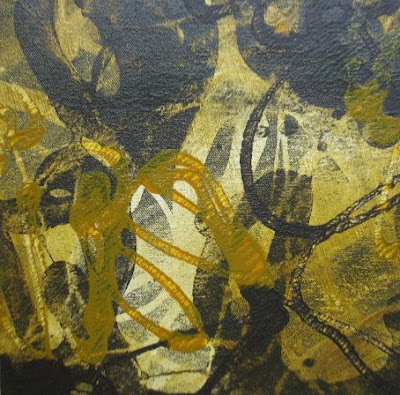 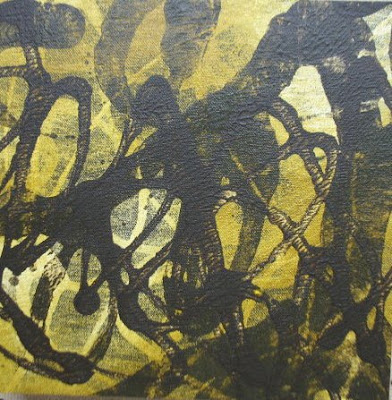 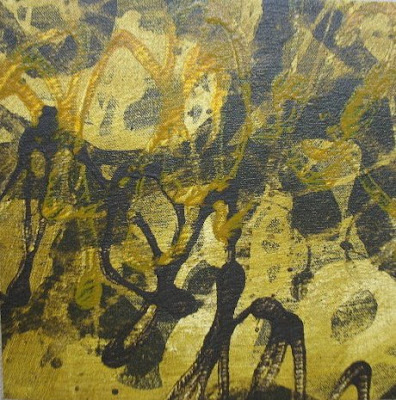 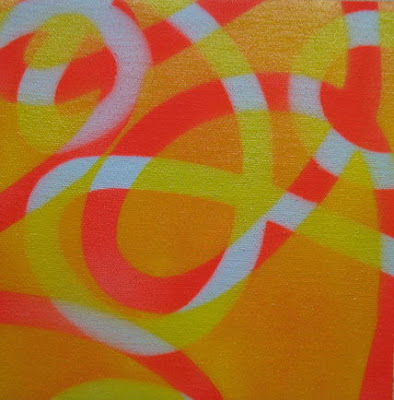 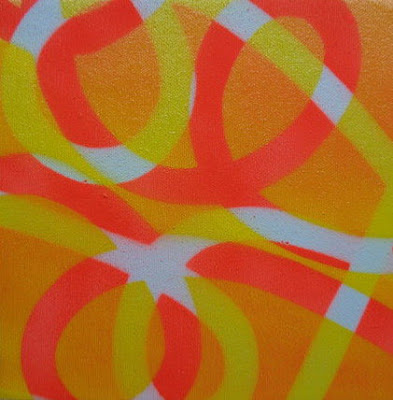 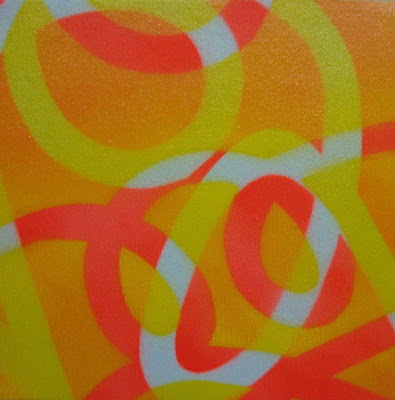 Posted by Catherine Carter at 7:11 PM