Save it for later 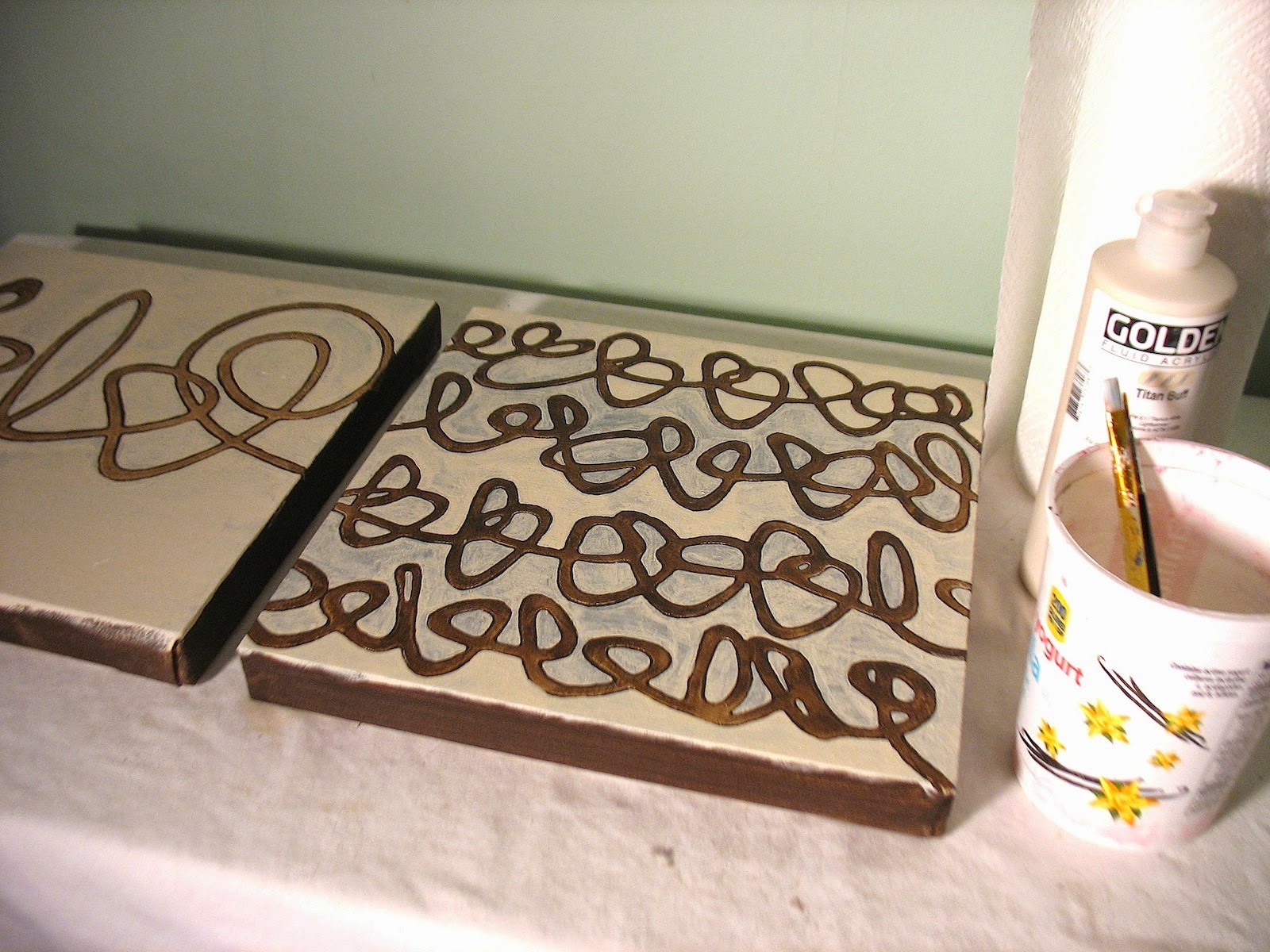 2014 began on a high note. My teaching was going better than ever, and I seemed to have settled into a comfortable but rewarding routine. I was excited about the achievements in my art career in 2013, which included exhibiting a new series at a college gallery, curating a well-received four-artist show at another college gallery, and enjoying the profits of sales through a variety of consultants nationwide. I had every reason to believe that 2014 would be just as successful.

On the down side, my father had been diagnosed with cancer in October of 2013. But after time spent in rehab, he returned home at Christmastime full of new strength and vigor. Maybe, somehow, I thought as the new year opened, he will beat the odds.

Career-wise, the year started off well. I had a carefully considered marketing plan ready to put into action. I also began creating three new series on canvas and paper. And I had two new groups of college students to work with, all of whom seemed enthusiastic and conscientious.

Then things started to slip. My father began to weaken and required repeated trips to the hospital. I drove the long distance to visit him at least once a week, often twice, but I sensed he was slipping away. I also began to have physical problems myself that affected my ability to work with my usual effort and concentration. I found I had less and less time to spend in the studio and, when the usual art-related rejections rolled in, I took them harder than usual.

One day in early April, I injured myself and thereafter, an ongoing debilitation affected my everyday routine. I was sent to different specialists and had various tests performed, but the doctors couldn't seem to help.

Finally, after a rapid downhill slide over a period of a few weeks, my beloved father passed away on April 20, Easter Sunday.

All of these "life experiences" have put a damper on the art career resolutions I so hopefully made on New Year's Day. The large box of cradled boards I purchased is sitting unopened in my studio. A large painting, halfway done, sits on the studio floor. A new quartet of 12-inch-square canvases (pictured above) has remained untouched.

I realize now how fortunate I have been to have reached age 51 with no health problems to speak of besides a flu here and there, and to have had two healthy parents all these years (plus three healthy grandparents until I was in my 40s). Age and time have a way of catching up to us, I guess, and reminding us to slow down and take care of ourselves.

I am determined to heal, physically and emotionally, and come back stronger than ever, no matter how long it takes. Every day is a new challenge, but a new chance to take a step or two forward. My art career will have to wait, but eventually I plan to get back to it.
Posted by Catherine Carter at 5:12 AM

Gotcha....we all have these times in our lives. It "sucks" but it does make us appreciate the "good times." Take it one day at a time and look into what you can do for yourself to stride towards wellness, Make tomorrow better than today. The panels will be there when YOU are ready. Gelt well, emotionally and physically. Cheers to you today! Karin Lynn

I'm so sorry to hear of your father's passing and also sad to learn of your injury and illness. Life is full of setbacks and challenges, but I feel certain you will find the strength to forge ahead.

Thank you both so much for your kind, encouraging words. It gives me strength to hear support, and makes me feel less alone.

Catherine, I applaud your courage. I didn't do what you are doing after my mother died, and after a year of not painting and condemning myself every day for being "lazy and unfocused" I realized that my psyche had forced me into a withdrawal. I wish now I had made the conscious decision to take care of myself, instead of fighting it. You will heal. You will grow and discover so much during this time. You are in my thoughts as you go through this, and if you need feedback or to vent, please feel free to contact me. I am also nursing a bad knee (arthritis) after a lifetime of being physically fit and healthy - so I totally understand that part of it, too. Good for you for listening to your mind and your body! xoxox

Thank you, Debbie and Diane, I appreciate your writing. Very very much!

Oh, honey...Life is a series of cycles, it ebbs and it flows. Not always in ways that we'd consciously choose, but always for the best. As you continue to heal and grow, your art will, too. So there's much to look forward to! In the meantime, sending you lots of love and hugs. XOXO

You are very kind, and inspire me to say, "Forward MARCH!"